The books written by David Glantz and articles by Mark Harrison deserve special mention. They both provide hard data in the military and economic aspects of the war respectively. 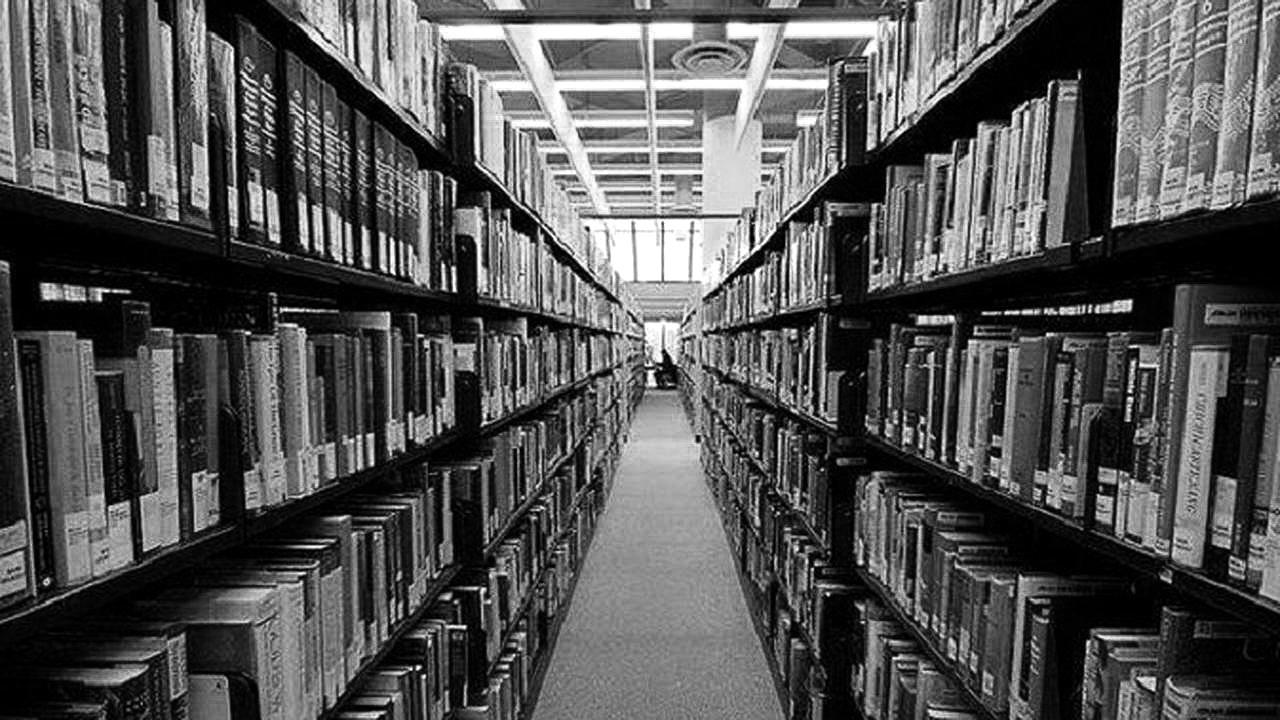 Many writers have spent tons of ink recording the momentous events surrounding the Russo-German war and the Barbarossa onslaught. I am very familiar with the mainstream theories after studying them for over three decades, but more than 75 years after the events happened, many of the answers remain unconvincing and shallow. For readers that dig into the subject matter and ask deeper questions, there remains this uneasy feeling of having learned half-truths. Some explanations do not quite make sense. Oversimplification is characteristic in others.

There is a need for an unprejudiced look of this crucial time in history that offers fresh and clearer insights.

My purpose with this book is to answer three major questions that are vital to the understanding of this historical event:

• Why was the war fought at all?
• Why did the 1941 invasion fail?
• Can we realistically make a convincing case that Germany could have won or at least not lost?

The scope of this book centers around the actions that preceded the German invasion and ends with the winter battles of 1941 and early 1942 that sealed the fate of Barbarossa. Hitler failed to attain his strategic objective despite major operational victories, which opened the door to cataclysmic German defeat, although at the time, neither Stalin nor the German dictator realized this.

The approach of the book is first to eschew the preconceived idea that Germany was the only Country with a plan and that Great Britain and the USSR were just reacting to German moves. This is patently untrue. Each nation had strategies of their own based on their goals, interests, and aspirations and equally important, everyone was trying to outsmart the opponent. Under these circumstances the actions of Germany, Great Britain and the USSR were as much the result of their adversaries’ moves as to their own long-term goals.

I have also chosen not to divide the actors, right at the outset, into good and bad, smart, and mad.
Prejudice and hindsight are a major cause of faulty analysis. Objective research shows that all the main players acted out, for the most part, very rationally within their paradigms. The unfolding story, with the information they had at the time, can tell us where they made major mistakes or wise choices…and which were their probable intentions.

Thirdly, historical analysis must follow the principles of the scientific method. Facts and rational analysis must support the hypothesis. Premises based in rigid beliefs, even if these beliefs seem self-evident, are simply unacceptable.

Arriving at sound, factual, and logical beliefs is much more complicated that we assume. We humans fall easily into biased analyses and it takes significant effort to realize that we tend to discard evidence that does not match our preconceived views. Social scientists (i.e. Michael Gazzaniga, and Brendan Nyhan) are aware of this flaw and they have documented it extensively. Unfortunately, other parties interested in influencing public opinion or behavior are quite familiar with it as well.

I chart this faulty process in the image below hoping you would find it valuable to avoid falling in this trap.

METHOD TO ARRIVE AT FALSE BELIEFS 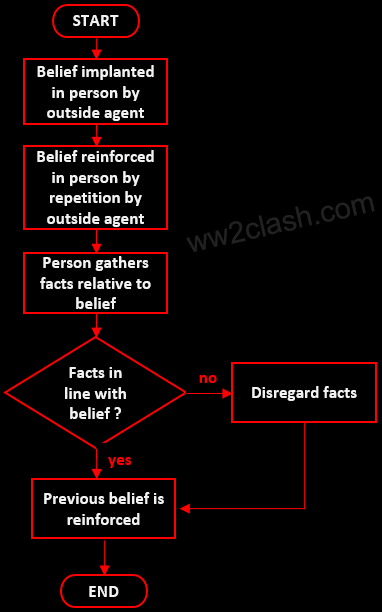 When we are kids, parents and schools are the main agents that implant beliefs. Later as adults, mass media takes their place.
Although we believe that we are objective, research (see above mentioned authors) shows that this is not the case.

The process I used in this book, with the intention to arrive at supported beliefs, appears at the end of the text for comparison. People intuitively follow the latter method when faced with a new idea and when they do not have a previous viewpoint. Otherwise the method to the left becomes significant or stronger.

Lastly, a reflection about History in general. History does not end with a chronological description of past events. These are only the raw materials.

The purpose of History is to explain how groups of people interact.

This explanation must seek to identify the purposes of the decision makers and the causes that lead to those goals. “To every action, there is an equal and opposite reaction” is a law that does not restrict itself to the physical sciences. There is abundant historical evidence that shows that something similar occurs with human behaviors, so to make sense of the present it is necessary to understand the past.

The actions the decisions makers chose, usually correlate well with their ultimate purpose, irrespective of what they said. If possible, and this is the icing on the cake, the historian should attempt to answer why their actions turned out to be successful, or not.

The historian must do its part to prevent this.

METHOD TO ARRIVE AT SOUND BELIEFS 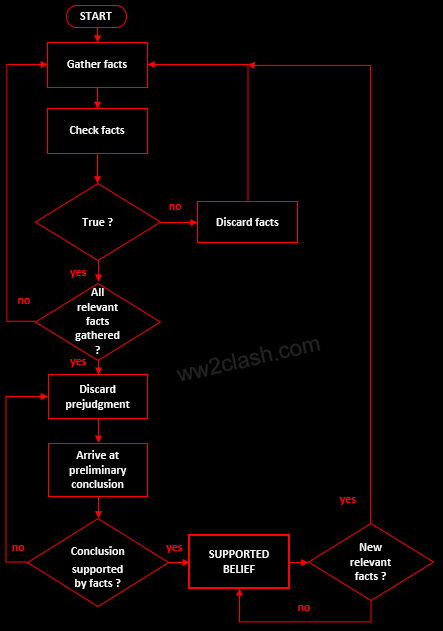