Halder kept a diary that records not only the events as they unfold chronologically, but also provides a glimpse of the emotions and state of mind of the German High Command, including Hitler, when decisions of the highest importance were made. The Kriegsmarine (Raeder) and the Luftwaffe (Goring and Milch) had strong misgivings about the invasion and expressed them with clarity to Hitler. Keitel (Chief of Staff of OKW) did the same. On the German Army, it appears that only Field Marshal von Bock questioned the decision. However, Halder does not mention any of them and this is an indicator of the optimism in the German Army circles.

July 1940. Generaloberst Franz Halder holds a military rank only inferior to that of a Field Marshal and he is the Chief of Staff of the Army High Command (Oberkommando des Heeres). His staff is the main advisory body to the Commander-in-Chief of the German Army, Field Marshal Walther von Brauchitsch. Halder is not responsible for directing battles. Von Brauchitsch and his field commanders, who direct army group commands and below, carry out this task.

However, the job of Halder is critical. All the main staff and planning functions necessary to support the proper functioning of the Army report to him. A dozen branches in all. The most important of them are the planning of Operations (O Qu I), Intelligence (O Qu IV) and Organization and Supply (Gen Qu.). Intelligence provides data on the enemy to Operations, who uses it to formulate a plan to defeat the adversary. Afterwards, the Organization and Supply department will generate a logistical blueprint that enables carrying out the Operation’s plan. 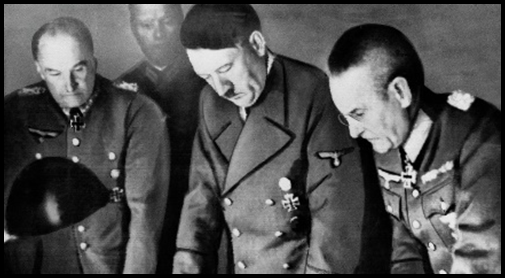 On 22 July of the same year, Von Brauchitsch orders the Chief of Staff to start planning the invasion of the Soviet Union as a precaution as instructed by Hitler the previous day. The Battle of Britain has not yet started , and the planning and preparations for the invasion of the United Kingdom is the priority. The experienced Generaloberst starts to work immediately with his Staff. After the smashing victory over France a few weeks earlier, he trusts that complete success is well within the capabilities of the German Army and in this, he agrees with his superiors. Very few Army generals feel troubled by the risks that a war with the Soviet Union entails. He does not record any objector in his diary . Five months is enough to destroy the Soviet State per the Chief of Staff .

The Oberkommando der Wehrmacht, the Joint Supreme Command, that coordinates the Army, the Air Force, and the Navy, will later issue orders for a partial demobilization of the Army at the end of September 1941 so the soldiers can go back to the industry . At that time, it is known that the invasion will occur on May or June 1941, so the OKW is counting on the destruction of the Soviet State in the 4 months of summer. There is significant agreement among German Generals.

Hitler’s confidence is so high that he told von Brauchitsch, on the 21 July Conference, that they have won the war and a reversal in the fortunes is impossible .

A year later, on 3 July 1941, just 2 weeks after the German invasion commenced, Halder writes with satisfaction in his diary that the German Army has won the Russian Campaign for all practical purposes. Germany attained initial crushing and unprecedented victories and his conviction in victory is now complete.

He has no idea that by December, the costly war will still be in earnest and that a seriously weakened German Army will be fighting for survival and staring at defeat in the face.

How could such a complete reversal of fortune happen? 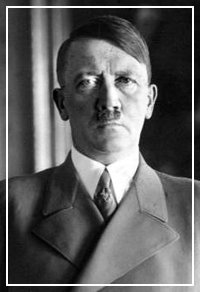 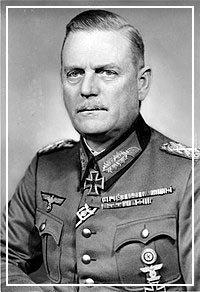 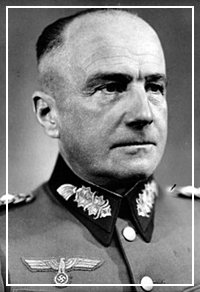 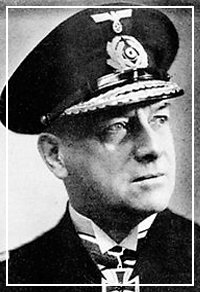 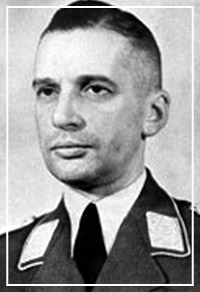 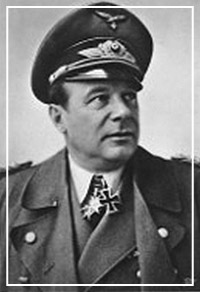 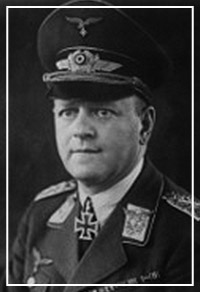 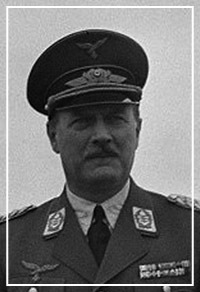 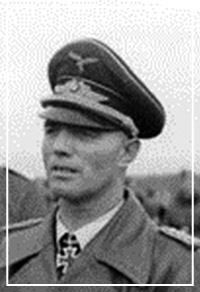 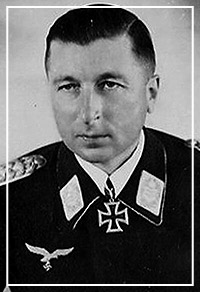 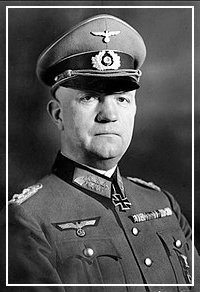 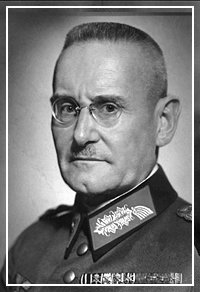 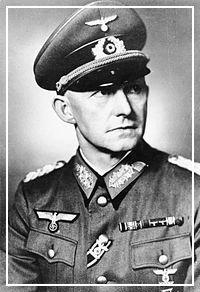 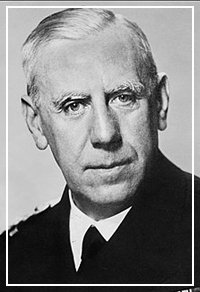 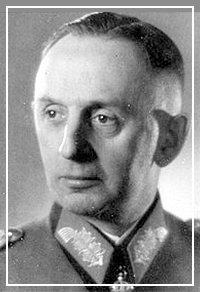 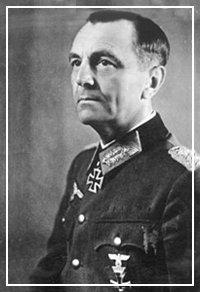 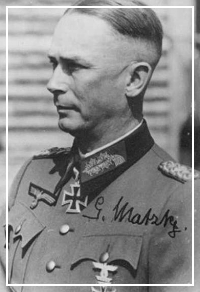 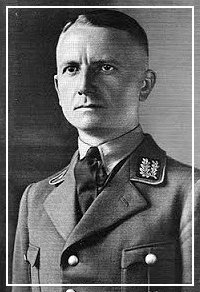